NOTE: sorry, this is a general WebCore question, not specific to VSC

A guy asked if I could build him a web app that he can distribute without any dependency on a 3rd-party DB service. Something like, eg., SQLLite running somewhere, or MySQL on the server where the web app is loaded.

Basically, we're talking about something that would replace, eg., Google Forms for collecting data, but instead of being limited to emailing the submitted data, it would save it to a DB and let someone view it through a separate portal. This represents a huge class of simple problems that require web-based data collection with one or two people managing the collected data. (I guess the WebCore app could email JSON data that's loaded into a standard desktop Delphi app.)

There's a tool I'm familiar with called AppGini; it's a simple Windows-based form builder tool that generates PHP code for the forms, as well as code needed to create and manage DBs on a local MySQL server. (There's an Admin login to view the data.) So what I'm looking for would be roughly equivalent.

Maybe something that could generate the code needed to create a simple REST server in PHP and let you manage it, within the WebCore framework.

All of the options I've seen require someone to sign up for a 3rd-party service and create the DBs themselves. This is an acceptable option for developers, but not end-users. The other option is to require the person we build the app for to set up such an account and manage it themselves, with an ongoing cost to the service provider. This is not an appealing option for someone who sees Google Forms as a viable solution.

(Does Google have a free API for this kind of thing? Their Forms are using something to store and manage data, right?)

Everybody who installs one of these apps on their web host is extremely likely to have MySQL installed, and often PostgreSQL. The goal would be to leverage what's already there, not require another unrelated service to run a simple app just to save data entered into a form.

Maybe it's possible, but I cannot find it documented anywhere. If not, is it on the road-map?

Here is a tutorial on a straightforward approach that would be very easy to generate from within a component that is aware of the fields on the form. The code could be generated at compile time and included in the set of files uploaded to the server. I'm sure node.js or something else could be used instead of PHP. 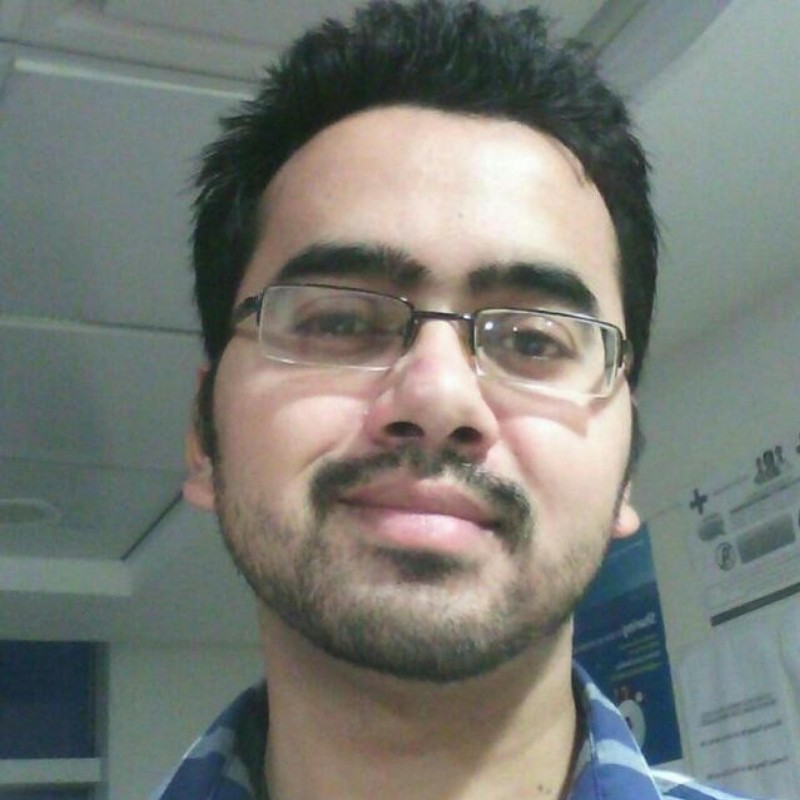 Found this even simpler approach as well (it uses npm): 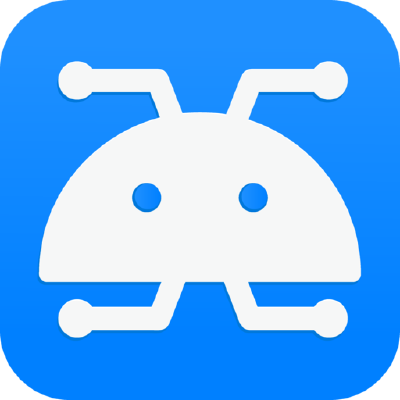 :rocket: One command to generate REST APIs for any MySql Database. - o1lab/xmysql 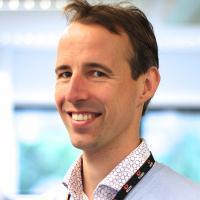