Is there a way to use Aurelius to work with Spatial Database?

But still wonder if anyone has been successful in using Auerlius with Spatial Database? Or any advice.

Currently I'm developing a Web application where I will use TMS Web Core accessing a PostgreSQL database (with the PostGIS extensions installed). The backend will be hosted on Linux (Ubuntu Server) in docker containers. There I'm using the free version of Dreamfactory from Bitnami to create the Rest interfaces, also running in the docker containers.

Currently I'm busy creating a few very dynamic Postgres functions which will contain advanced SQL regarding the lookup tables to create a "zoom" effect to the data when a user starts to search for records. I will also create a few functions for spatial queries and updates (using the ST_ functions of Postgres in the SQL). I gained solid experience regarding spatial CRUD operations using Postgres in a Windows desktop application to process seismic data. 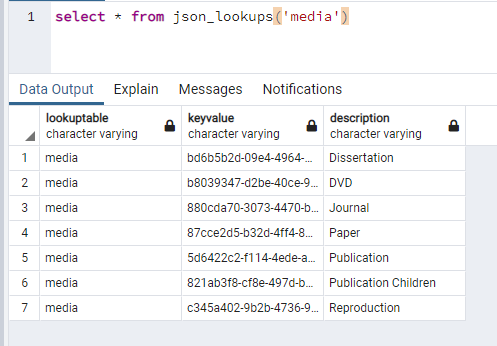 In Web Core I typically feed the output from the Rest calls into an Object Dictionary List and use it from thereon.

I had a hard look at TMS Business, including Aurelius, and decided you just create a lot of mud. I'm also busy learning Google's Flutter and Dart and I may move away from Delphi and TMS Web Core in the future.

My requirement is to create web applications that can run on a Raspberry Pi up to cloud servers.